I headed out to Cattle Point for sunset on Thursday night. I felt like I had a hard time finding a good composition It was pretty windy and rained off and on but I managed to get a couple of long exposure shots before the lens got too wet. These were 30 second exposures. 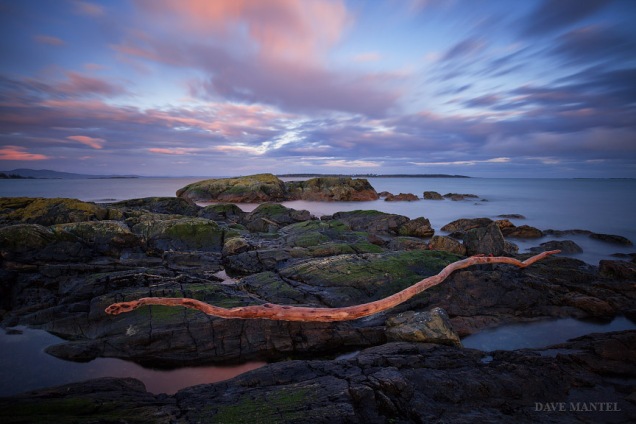 A couple of nights before I went to Saxe Point where I found myself arriving way too early for sunset and spent hrs sitting around waiting for some good light that never really arrived. I spent many hours in the same spot so I ended up taking tons of boring shots. It was so bright and the scene I picked was looking directly into the sun. I still tried to use a long exposure but never really got anything I liked. It was cool spot so I will probably return on a different day. 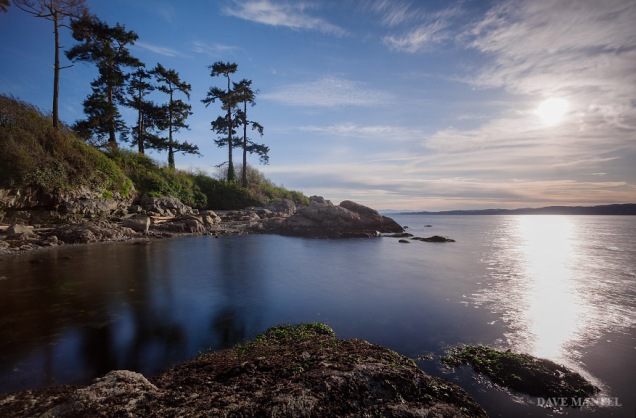